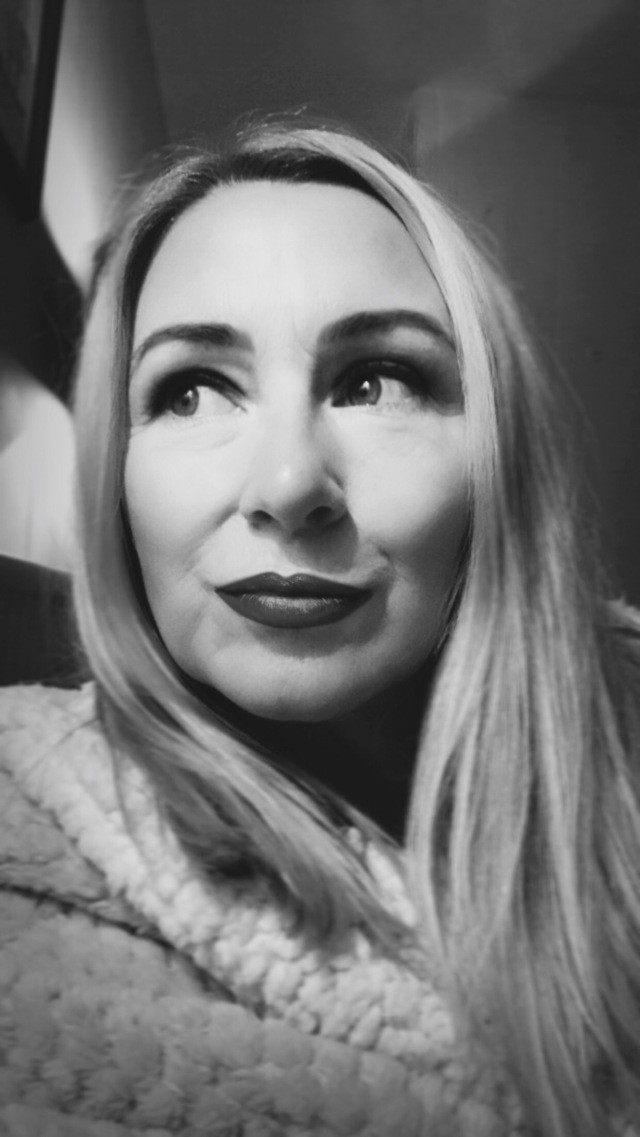 Charlot King, author of the Cambridge Murder Mysteries series featuring the feisty Elizabeth Green, discusses her work, how she draws on her time at the BBC and her new role as mother to a very excitable puppy!

Tell me about how you came to define your writing style. What drew you towards crime fiction?

I didn’t consciously choose a writing style, it chose me after I’d written for a while. I think writers are trying to figure out why we humans are like we are, to try to make sense of the world – even if just for themselves. If that’s the case then there is space for endless stories and styles because we are still so far away from understanding everything about human nature. In the end, writers write what they know don’t they? I feel very lucky to be able to write about Cambridge.

The Cambridge Murder Mysteries and writing crime fiction I suspect came about because I grew up loving so many detective shows like Columbo, The Rockford Files, Magnum P.I., The Sweeney, etc… I also read Raymond Chandler and P.D. James when I was a little younger and still dip in now and then. And I especially enjoyed reading Colin Dexter’s Morse books. I was lucky enough to live in Oxford for a bit and was absorbed into that world of Dons and garden parties and great characters, which he captured so well.

Other influences drawing me to crime fiction may have come from spending years as a journalist at BBC news before I moved to drama. I worked on some big murder trials, sitting in courtrooms, listening to evidence, visiting locations, speaking to the police, and interviewing some involved. I found the trials fascinating, chilling and sad.

I find making up the puzzle side of crime fiction very absorbing and enjoyable. Working out when to plant red herrings and drop clues, to see just how subtle I can make them while ensuring that they still work at the end. I like the challenge of the whodunit and it keeps me out of trouble.

How do you draw on your past working in BBC Drama when writing fiction?’

During my time at the BBC I worked with teams of writers, directors, actors, execs and crew in a wonderful ensemble of extremely talented people. I script edited close to a hundred episodes of television and read scores of film scripts while working in drama and film, so my time was pretty full on thinking about story and characters every day. It’s a strange existence. You go to work to make things up- you’re lying for a living. It was fun working with others to make characters do things, experience things, make mistakes and learn from those mistakes; all of that stuff that we can’t do ourselves in real life maybe because we’d upset someone or it might be to dangerous. It’s a totally absorbing and fun process.

When I chose to leave the beeb it felt like quitting an orchestra to go and play an acoustic solo in an empty room. I stepped off a big partying cruise ship onto a quiet desert island where I could hear the waves whoosh and not much else. I think I needed that time of quiet though to find my ideas for writing. It wasn’t until I left that I came up with the Cambridge Murder Mysteries series of novels. I have a great summerhouse in my garden where I do most of my writing; only this time the team around me consists of two cats and a dog.

Please tell me about the Cambridge Murder Mysteries series. Why do you believe they have become so popular?

The Cambridge Murder Mysteries are a series set in the heart of Cambridge, featuring a vegan and animal loving sleuth Elizabeth Green, and her sidekicks Inspector Abley and grandson, Godric. In her fifties, the chief protagonist Elizabeth Green is quintessentially English. An eccentric professor in her ivory tower, she maintains a sharp wit and is not that interested in connecting with many people, instead giving off a cold, opinionated and sometimes acerbic air. Though very kind to animals and a great gardener, in truth she keeps her friends close, and only lets a few dear people into her world.

These books are ultimately about her journey following her husband’s death and how she copes and responds to what life throws at her. Elizabeth is a lecturer of plant sciences at the University of Cambridge, specialising in poisonous flora. From time to time Cambridgeshire police, especially Inspector Abley, call on her skills to help deal with cases involving poison. Book 1, Poison, starts when a junior lecturer dies an horrifically painful death and police pathology can’t establish the cause, Elizabeth Green is desperate to help, especially as it happened in her own back garden. Book 2, Cursed, continues with Elizabeth, Godric and Inspector Abley, this time the porters at All Saints’ College, Cambridge, feel under threat. There are witchy spells, hate mail and buckets of flour over the Porters’ Lodge and Inspector Abley’s mind is elsewhere, so Professor Elizabeth Green starts to dig out clues to try to help, but can’t solve the mystery before the death of a porter.

When I started writing I had absolutely no idea my novels would become as popular as they have, and I’m truly thankful to the readers. I started from a place where I wanted to read crime fiction based in Cambridge and have a strong female protagonist, so I thought why not try and write it myself. With Elizabeth, I didn’t want to write a likeable character. She’s not plucky or vulnerable, no dark secrets or big flaws she’s working through – all those things that usually might make a protagonist loveable and attractive to the reader. Instead she’s very strong, extremely clever, doesn’t suffer fools and doesn’t really have much time for more than a few people. She is the most together of all the characters in the book. Maybe that’s something people want to read? Many women are strong and formidable, yet on the whole there are more male main characters in crime fiction.

I get many kind messages from readers, for which I’m extremely grateful. These messages spur me on to write more. I certainly have a lot of plots swirling around in my head, and they often come to me while I’m out walking.

Where do you find your inspiration? Are there any particular places or incidents you draw on when you find yourself with writer’s block?

My characters and stories come out of my imagination, which is increasingly very messy. Usually when I’m not consciously thinking about writing then the ideas will pop up. For the Cambridge Murder Mysteries, I also walk around The Backs and through the colleges quite a bit, and while on my walks ideas will often drift into my head. So I would say the beauty of Cambridge helps me write and find a sense of place, time and incident too.

I am very lucky in that I haven’t suffered from writers block (yet). Once I get the spine of a story and the ending then I spend time plotting everything out in great detail before I start to write. I travel to other locations that I like to use for inspiration for the books, or that feature in my novels. I feel like I have put some distance between Cambridge and myself too, as it figures so heavily in the books that I’d be lost in the woods if I didn’t leave occasionally!

The characters of Elizabeth Green, Inspector Abley and Godric have all lodged themselves in my head now, and often keep me company when I walk about the city looking for inspiration. I don’t think they are leaving for while.

Oh, what a lovely question. Can I have two, as I can’t decide between them? It would be E.F. Benson and P.G. Wodehouse, because they wrote my favourite books, the Mapp and Lucia and Jeeves series. It would be real treat to sit with them (individually) and feed them stories and characters so they could make them funny. Everyone knows that writing funny is the hardest thing to write and I’m in awe at how both these writers made it look so easy. To spend time with such clever people would be the biggest treat. I hope they wouldn’t find me too ‘tarsome’.

Yes! I have just taken responsibility for a very bouncy puppy this year whose idea of helping me write is eating draft pages or knocking my laptop off my knees. She’s knocked me off course with my writing a little too, as I’ve taken a short break from the murder mysteries and I am currently writing a book from the perspective of dogs, and it is set in the future. But I will be back to writing the mysteries after this as I am beginning to miss writing them.

At the moment I’m reading Peter James’s Dead Simple, the very first Roy Grace novel – can’t believe I haven’t read before – it’s gripping and I’m so pleased that I have a big series to get lost in. I know it’s not a new book, but I have also just bought Garth Stein’s The Art of Racing in the Rain, as I’ve heard good things about it. Finally, I’ve been dipping into Why We Love Music by John Powell, which isn’t fiction, but it’s about how music can change our emotions, very insightful.

Hmm, only that I’m just wondering if the Dorset Book Detective has a secret life she doesn’t tell anyone about? I reckon she is also a super sleuth herself and this blog maybe just a cover? Down on the sand sifting for clues, in a tea shop watching the couple at the next table, or deciphering the clue from the new advert on card in the post office window… she’s there, isn’t she? Feels like a perfect lead character in a crime fiction series to me. Thanks for having me, and happy reading.

Many thanks to Charlot for taking the time- I wish I had a secret life as a super sleuth! You can find out more about her work by checking out her website HERE.

One thought on “Charlot King Interview: “I didn’t consciously choose a writing style, it chose me””