This summer there are loads of great new books for you to read while you enjoy the good weather and any time off you may, or may not, have.

Not limited to crime fiction and thrillers, my list showcases five of the coolest new books out there that will keep you busy as you laze around in the good weather. So sit back and prepare to find your new favourite summer read.

5. Heroes: Stephen Fry’s hilarious retelling of the Greek myths Mythos is a great way to educate and entertain yourself, and its sequel Heroes is just as funny and enlightening. For those who can’t get away for the summer, this enticing tale of intrigue, love and lies will transport you to mythical Greece and make you appreciate the origins of a lot of words and concepts at the same time.

4. Careless Love: Peter Robinson’s latest novel in the longstanding DCI Banks series is a thrilling, fast-paced tale of serial killers and vengeful enemies. When the body of a young student is found abandoned in a remote area the detective is confused as to how she got there when she can’t drive and didn’t have a car. Another body is uncovered giving Banks something else to worry about, as well as the return of an old foe. All of this creates a gripping narrative that will keep you riveted to the very final twist. 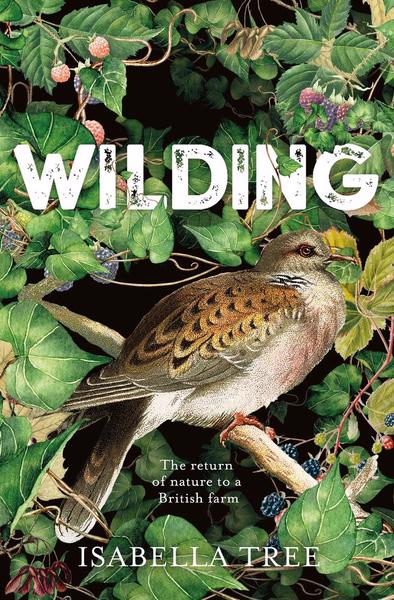 3. Wilding: Alongside crime fiction, pastoral is my favourite genre, and non-fiction pastoral books are the best. Wilding tells the amazing true story of how Isabella Tree and her husband Charlie Burrell turned their unprofitable farm in West Sussex into a unique experiment. Introducing free roaming animals including cows, pigs and deer, the pair were able to welcome a diverse range of wildlife who are now breeding and thriving in this stunning natural paradise.

2. Siege: Trump Under Fire: When Trump first stumbled into power Michael Wolff’s Fire and Fury was the perfect read for anyone seeking to understand the early years of the unlikely president’s chaotic administration. Now, Wolff is back with Siege, which explores how the administration now has an almost completely different staff but is still just as shambolic. Wolff offers a dynamic front-line report of the president’s downfall as he struggles with an increasingly inquisitive media, many legal challenges and allegations of everything from nepotism to outright lying.

1. Furious Hours: Murder, Fraud, and the Last Trial of Harper Lee: This thrilling true crime book tells the story of Reverend Willie Maxwell, a rural preacher accused of murdering five of his family members for insurance money in the 1970s. With the help of a savvy lawyer, he escaped justice for years until a relative shot him dead at the funeral of his last victim, who was later also acquitted by the same lawyer. Harper Lee was in the audience at the second trial and reported heavily on the case, hoping to use her research to create her own version of In Cold Blood, Truman Capote’s retelling of a real case that she had helped him with years earlier. In Furious Hours Casey Cep brings the case to life in vivid detail, as well as exploring how the famed author Lee struggled during this time and ultimately never completed her own book on this compelling case.