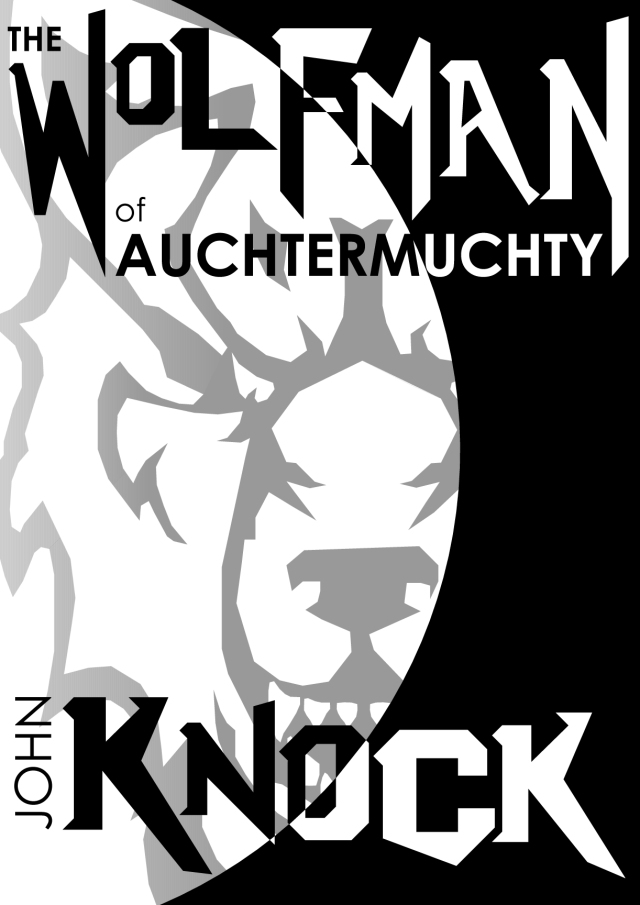 Scottish Crime Writer John Knock talks me through his work and the many books and authors that have inspired him.

Tell me about how you came to define your writing style. What drew you towards crime fiction and mystery writing?

As a reader, I read Ian Rankin’s excellent Black and Blue, which my father and I were excited about because he remembered the Bible John killings. I then read a lot of the Rebus series and particularly liked Let It Bleed, which had a really well plotted conspiracy thriller that impacted on ordinary people’s lives. I think that is what Rankin does well, drawing on the Raymond Chandler tradition of the corruption of power.

I love thriller movies or great TV series that have a great plot that really makes you work as an audience. I remember as a kid being so disappointed with Colombo. Peter Falk was a fine actor and the character of Colombo so brilliantly created and yet the plots are all open, they require no effort on the part of the audience, which I feel really disrespects them. When I watch or read a thriller, I want to guess it out as I go. When I came across Christopher Brookmyre, I guess that’s what got me really excited because here was someone who had worked for Sight and Sound and got movie plotting. What he did was to give it a great comic voice. A lot of crime writers get their work adapted for the screen, what I think Chris did was to adapt the screen for the novel.

I’ve always been able to work out plots but I needed to find the voice. The skill to give each character a voice and to write with those voices. It took me a while to get there. When re-writing, I always let the voice dominate. What was the character’s experience? What did they know or not know? What did they regard as important or not? That way the reader acts as detective. Bram Stoker did that with Dracula. He’s a mystery writer. The reader has to work out whether to believe the evidence presented to them.  He’s an action thriller writer as well. In fact, until he came across the legend of Vlad the Impaler was going to set the story in Scotland.   Just imagine if you’d asked Irvine Welsh to write it today, that I’ll be close to the style. It’s hybrid. I’m writing a whatdunnit rather than a whodunit.

What is your background and how did you get in to writing professionally?

I’ve been involved in story making all my life. I’ve worked in education, working on group creating, analysing structure and narrative and all that stuff. Therefore, plot and structure and roles etc. was something I naturally can grasp. I just decided to do it for myself.

What took time was the prose, getting it right. I just took the decision to take time to write and re-work bits of material I had being pulling together. Confidence that what you have is good and the feedback from test readers and now readers that what I was trying to do has worked.

Where do you find your inspiration? Are there any particular places or incidents you draw on when you find yourself with writer’s block?

Inspiration is a bit of a misnomer. Writing is a job like any other, it’s task driven. I have to deliver. I have a clear task in my head when I write. Then I might do some research, make a visit, go for a walk and clear my head of all the distractions so I can find a voice, find a plot point or character idea. By setting a wider goal it makes it clear what I have to do. Then I can work to that. Lee Child is great on this; he makes it clear that you are writing for an audience and that you owe them a service. Once you put these two rules together the tension helps to create.

I’m lucky to live somewhere where I can just get out into the countryside and walk. I find listening to radio shows, dramas, comedy, documentaries etc. a great resource. I shelve the block until I do this. So, I’m working on several books at a time plot wise. I get stuck on one, I can just jump to the other. I might hear something I can use and I’ll just mentally shelve it to be drawn on later. It’s all nebulous filled away in the creative cloud, just a feeling and then later I can draw on it. I can’t find my glasses or car keys but I can recall something that clicks into place while I’m trying to get out the door.

I have to say Terry Pratchett. I like the way his later Discworld novels were going, dealing with issues that we face but giving them the prism of a fantasy setting. That’s what Brecht was trying to do. So, I have an idea for a Discworld novel and I’d like to write it. He and Neil Gaiman worked on Good Omens together and I’d like to do that. I loved the Sandman series and Neverwhere by the way. He said that it was a proper partnership that they wrote it together not him writing the plot and Terry making it funny.

Anyway, I would like to work with Terry. I get why his daughter has said no more Discworld to protect his legacy. I would want him to keep that focus on his creation and get to the big debates that he was trying to provoke.

I would love to work with Neil on a TV project both my daughter and I are fans. She loves Coraline. Maybe a radio project., it has more scope. I’d also like to work with Agatha Christie. To really play with the genre she created.

I’m currently working on the next novel. It’s going to be set in Glasgow and will feature Craig Miller. I really don’t want to say too much about it until I reach Chapter Five or Six, just in case I end up going off in a different direction. I also want to get the Glaswegian voices right and don’t want to end up being too stereotypical. Glasgow has been very good to me and I want to do it justice.

I’m looking to read the latest Brookmyre series. I stopped reading him a while ago and I want to get into his newest work. He killed off Jack Parlabane and then brought him back. I agree with him that the hero of a series can get very unbelievable and I always found the other characters much more interesting.   I’m going to find time to read his Jasmine Sharp series.

I am currently trying to read both Lee Child’s Echo Burning and The Lincoln Lawyer by Michael Connolly. They are two writers that I really admire and I want to enjoy their work. I’m finding crime writers the most interesting bunch as much for them as for their work. I really love the podcast A Stab In The Dark and the interviews are inspirational. It’s great to find writers talking to writers. The crime writing community is a very supportive one. I would like to find the same for the horror community. HP Lovecraft was great in that respect, he supported and mentored other writers including Bloch, who wrote Psycho. I’m looking to get into both communities.

Just to invite readers to give me feedback. Go to the site John Knock Author or email me on johnknock@gmail.com.

Thanks for speaking to me, it has been really interesting to hear your thoughts.