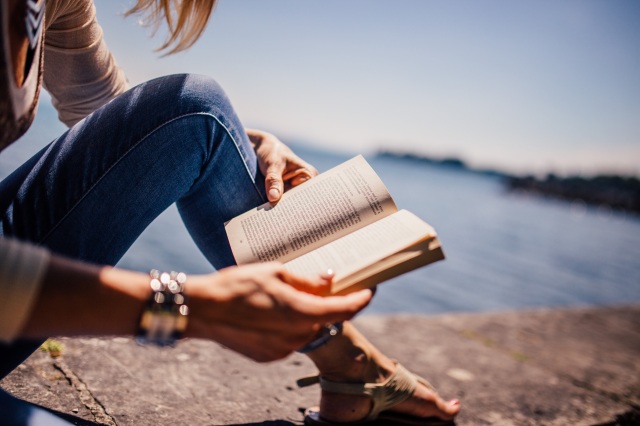 Crime Fiction is a fascinating and varied genre, and although the tough, gritty thrillers are generally reserved for adults due to their explicit nature, there is no reason why children should not be introduced to some of the classics.

Personally, I started my obsession early, with novels by Agatha Christie and Dorothy L Sayers that I read, or was read, at a very young age, before graduating on to slightly darker but still fairly tame novels by Colin Dexter in my teens. Then my Scandinavian Crime Fiction obsession began when I fell in love with Henning Mankell’s dour yet cerebral detective Kurt Wallander, and so ended my innocence as I was plunged headfirst into a world of cruel murderers, blood soaked crime scenes and diabolical plots that was far too mature for my tender teenage years.

Despite this I grew up with a great love for this diverse literary genre, and I believe that the wave of young people’s Crime Fiction that has sprung up over recent years is only a blessing. When I was a kid the nearest we got to real adventure was the Famous Five, who were always a bit tame, and Goosebumps, which, although innately creepy, lacked the adventure and thrill kids were actually looking for. As I got older I began to notice, and relish, a wave of exciting novels and series that mirrored their adult counterparts whilst simultaneously being devoid of bad language and gratuitous violence. There are the remakes, such as the Young Bond series, which directly parallel adult novels, through to the novels specifically dedicated to young adults such as The Maze Runner books.

All these, much like their older counterparts, such as The Famous Five and even the Nancy Drew novels which, despite being an excellent example of young people’s fiction, remain lacking thanks to that deliberate lack of narrative force which publishers deliberately force on any book labelled ‘young adult’ in order to ensure that it definitely does not offend even the most over zealous parent, offered young readers a chance to enter into an exciting new genre of semi-crime fiction books. Over the years the rules have become more relaxed as taboos are broken and parents realise the futility of protecting their children from the horrors of the world, but, to my mind at least, there remains a certain tameness to many young adult books which is not present in adult fiction, even adult fiction that would be suitable for older children and teens.

As previously stated, I was exposed to many ‘adult’ novels before I became an actual adult, and on reflection believe that even some novels that I did not have the chance to read when I was younger, including Sapper’s Bulldog Drummond series, would be perfectly suitable for younger people despite not being labelled as such. This serves the dual purpose of introducing them to one of the most popular and varied genres in the literary market from an early age without patronising them and encouraging their sense of wonderment and driving their desire to read.

One of the things that truly put a dampener on my desire to read as a young woman was the sheer volume of novels I was expected to enjoy that were about fucking animals. It was only when I started to read of my own volition and realised that I could read anything, through my exploration of various Crime Fiction styles, that I started to understand that there was so much more out there. I feel this is crucial to ensuring that young people, especially today when they are exposed to so many screens and technologies, are supported and driven towards reading as a hobby, as it is so important to their long-term development. As such, varied, realistic and un-patronising genres such as Crime Fiction are critical, and I feel that showcasing the variety and sheer exhilaration that they offer will help kids to learn to enjoy reading and ultimately set them on a great, and fun, path for life.